Yoga is one of the oldest systems of personal development in the world. This system of balancing the body, mind and spirit was formulated by ancient yogis, who understood our essential nature and realised a way to utilise our inner resources to live in harmony with ourselves and the environment.
B.K.S. Iyengar evolved precise posture (Asana) and breathing (Pranayama) techniques with a firm philosophical base in the Yoga Sutras of Patanjali. 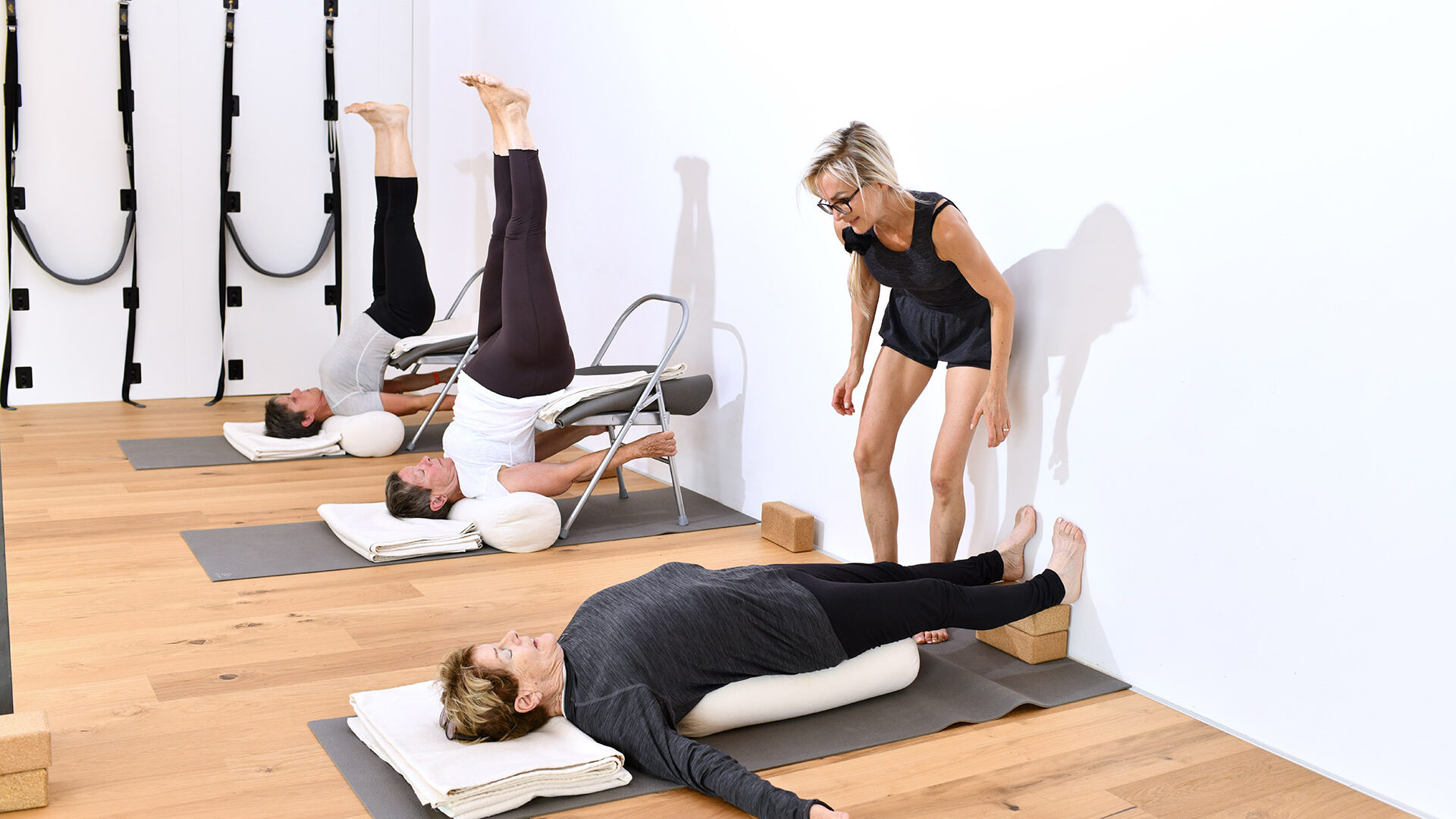 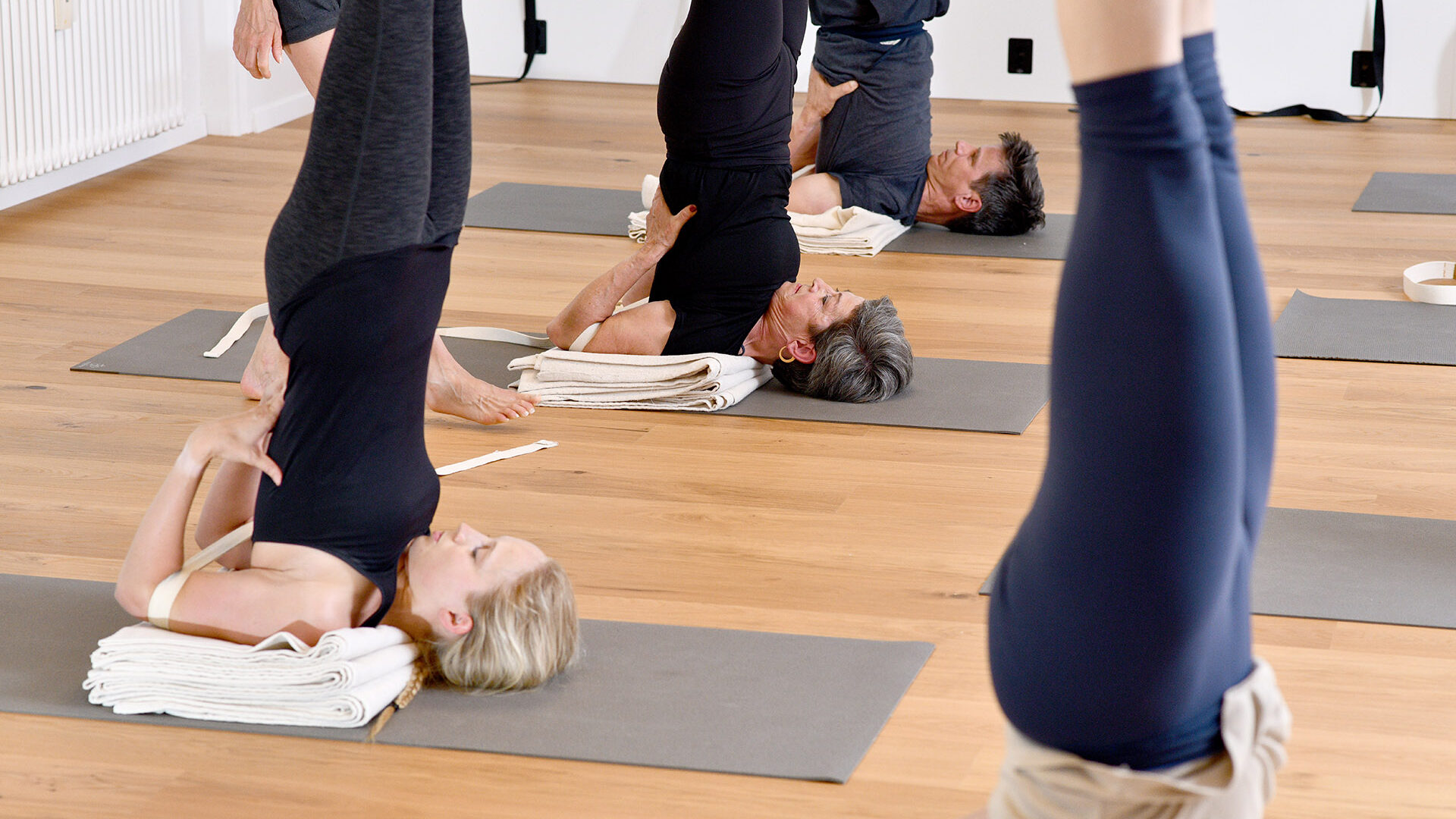 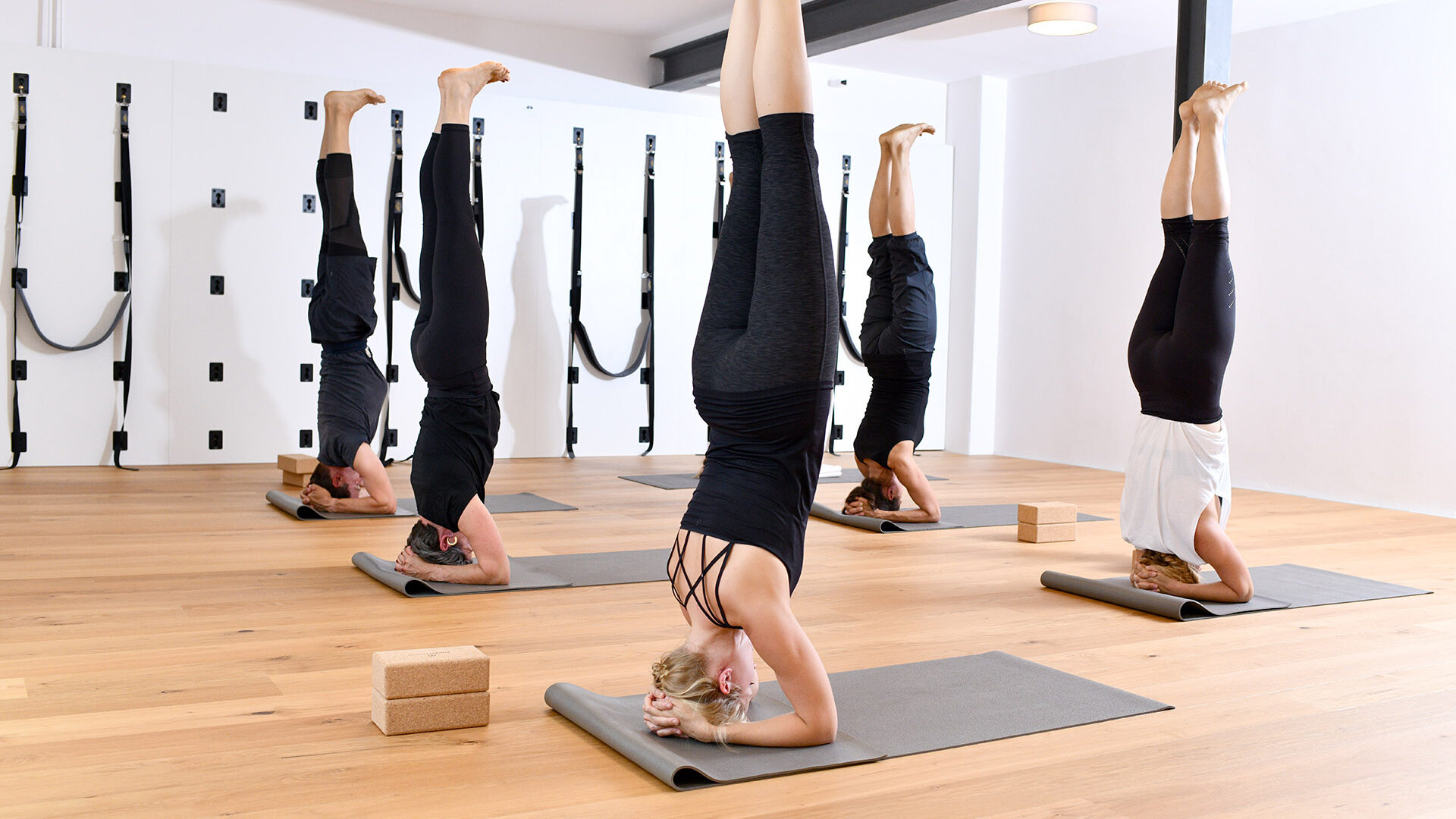 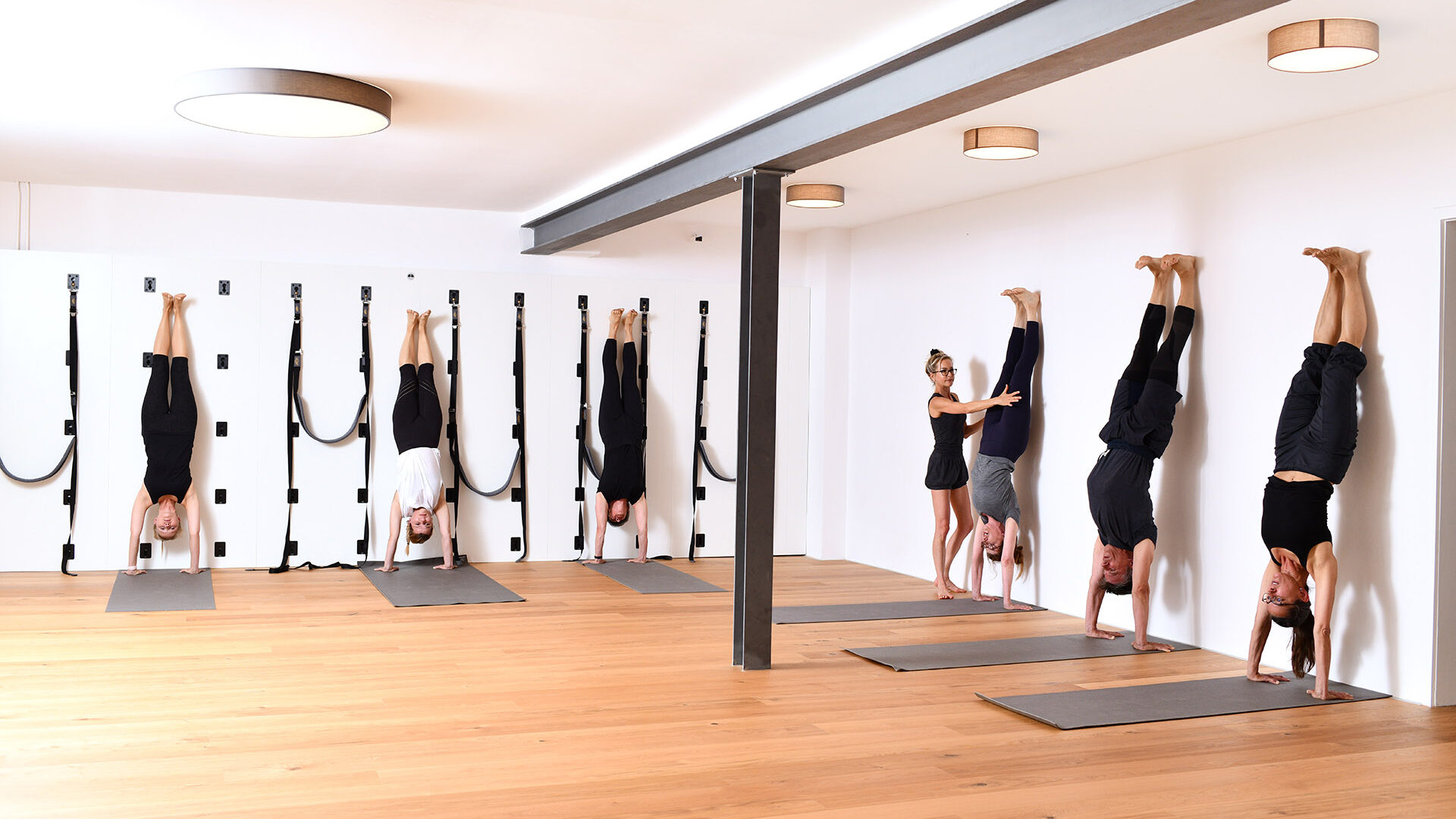 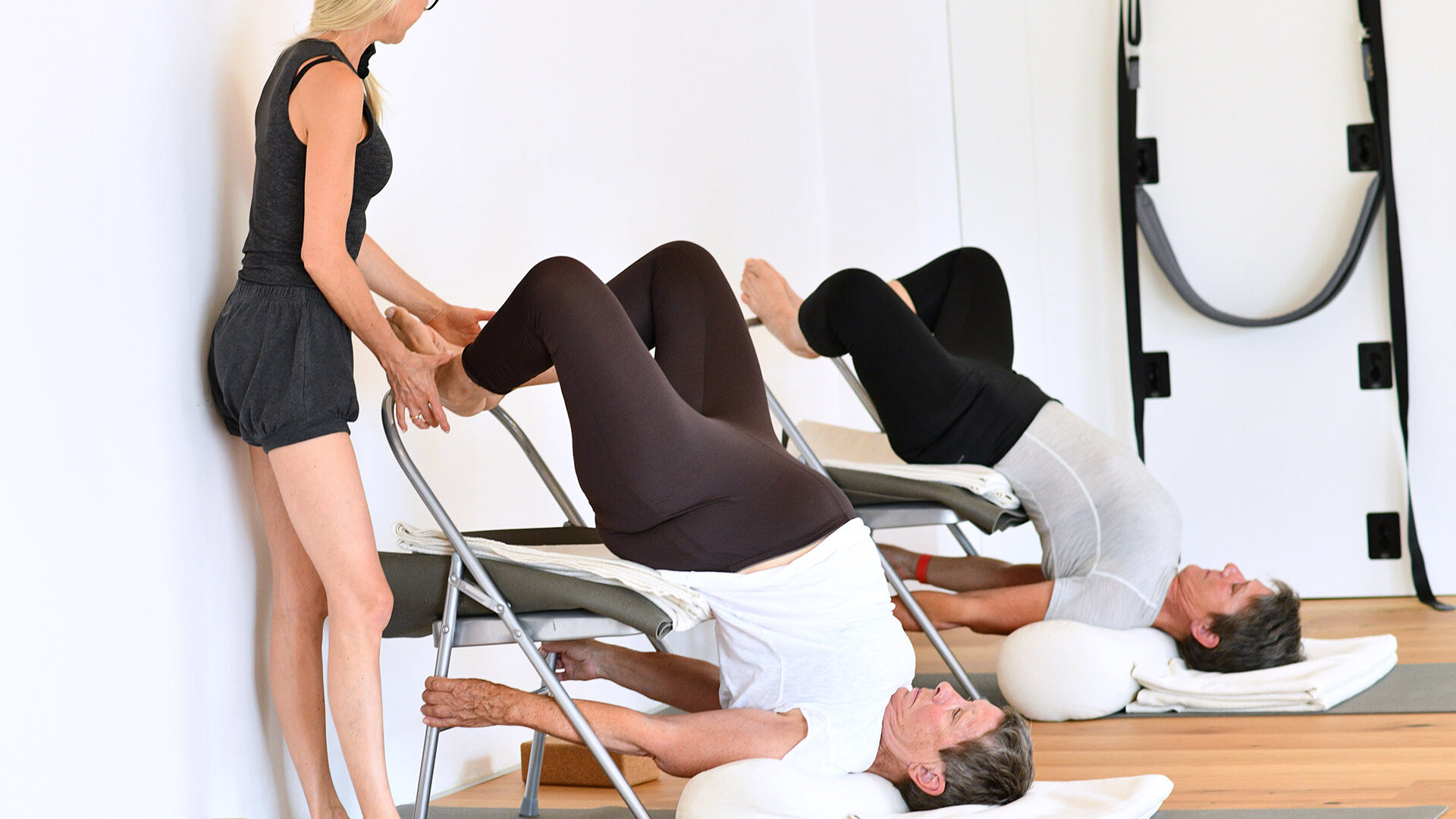 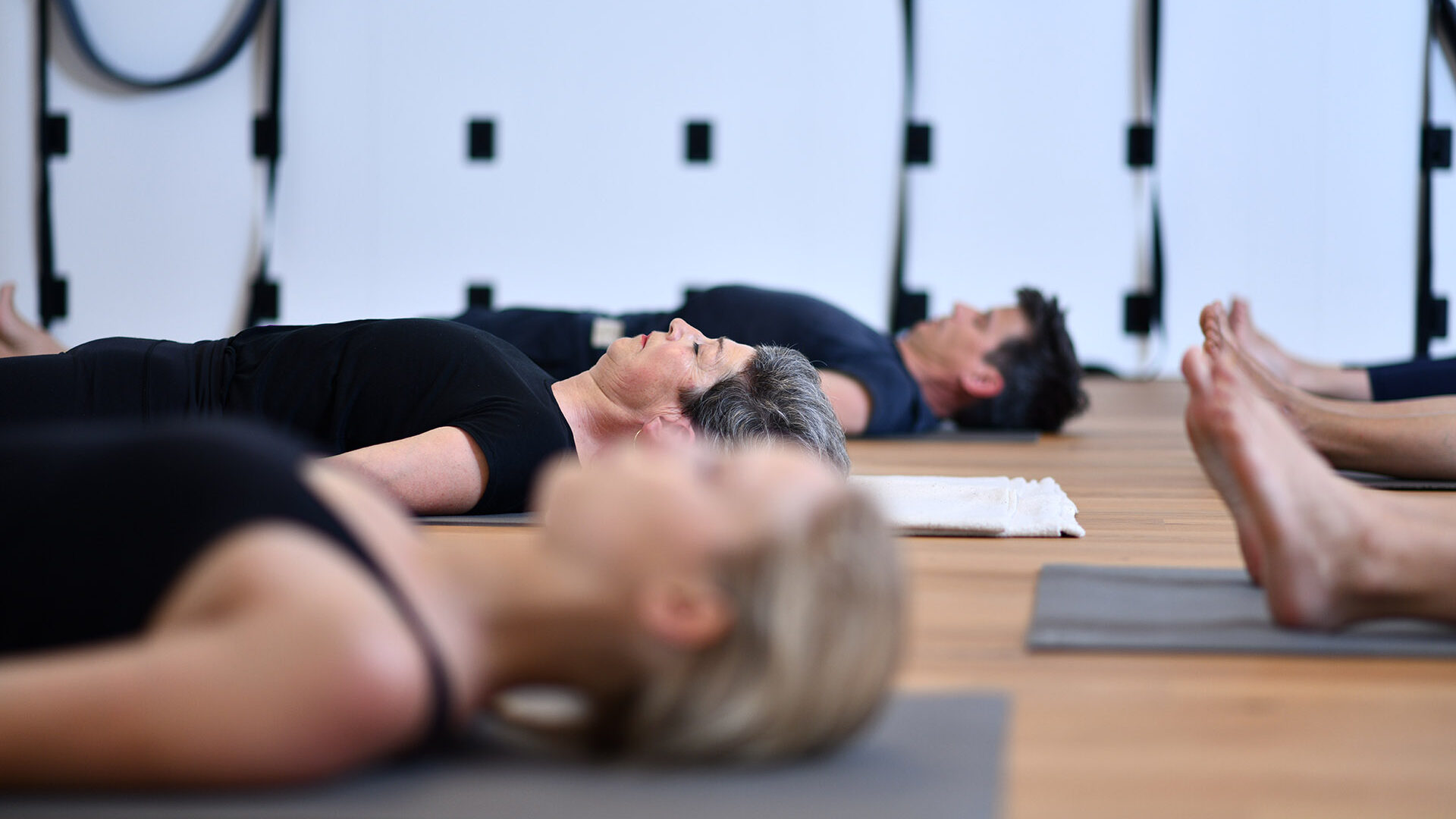 From asana arises steadiness of body and mind, freedom from disease and lightness of the limbs..

Through precise, understandable and clear instructions, the one practising Yoga finds out exactly in which direction and how to hold their limbs and torso so that their body is stable and they feel comfortable.

It is all about perceiving and discerning between each part of the body, and intelligently employing them independantly of each other.

This creates a conciousness of all parts of the body simultaneously. Which in turn makes a harmony between body, mind, and soul possible. A feeling that was not yet palpable sets in.

Iyengar® Yoga teachers undergo a very comprehensive, rigorous training of many years with an exacting examination process. As a result, they are able to recognize the individual requirements of their students and address their difficulties with concrete assistance.

Iyengar® Yoga guides students of every age and every physical constitution to a transforming Yoga experience: Iyengar® Yoga gives the body back its natural upright posture and elasticity.

It has been proven to strengthen muscles and nerves, and plays a significant role in maintaining a person’s general health as well as that of their organs. It reduces tiredness, anxiety and focusses the spirit.

Iyengar® Yoga offers people with a high level of professional or private strain, the possibility to reduce their stress so as to be able to face their daily lives in a calmer manner.

People who have mainly a sedentary working lifestyle, relearn to listen much more to their body and not only to their intellect. Through Iyengar® Yoga they discover relief from tension and pain caused by postural deficits.

B.K.S. Iyengar, the founder of Iyengar® Yoga, is also called the Michelangelo of Yoga (BBC) or The King of Yogis. He is mainly responsible that the modern day Yoga came to the west. He was and is also involved in the development of the Yoga Therapy. Over many years, B.K.S. Iyengar tirelessly developed his own style of self-study programmes. With hitherto unknown accuracy, he analysed  the anatomical, physiological, energetic and psychological principles of Yoga. In 2004, he was chosen by TIME magazine as one of the 100 most influential people because of that.

B.K.S. Iyengar was born in 1918. At the age of 16, he moved to Mysura and became a student of Tirumalei Krishnamacharya, who is often referred to as the father of modern Yoga.

When he turned 18, B.K.S. Iyengar was sent to Pune by Krishnamacharya to be a Yoga teacher. In 1952, he was approached by  the famous violinist Sir Yehudi Menuhin, who asked him to teach him Iyengar Yoga. Between the two of them grew a mutually inspiring friendship. B.K.S. Iyengar travelled to many cities like London and Paris because of his friendship with Yehudi Menuhin and thereby brought his Yoga methods to the west. Sir Yehudi Menuhin found relief from the suffering caused by playing the violin. Both were an influence on each other in their teaching activities. In 1966, B.K.S. Iyengar published his groundbreaking, illustrated volume of “Light on Yoga“ which, even in the 21st century is one of the most important works of reference for Yoga practise.

Up unto just shortly before his death, B.K.S. Iyengar was practising and developing his programmes daily for many hours in his studio. In August 2014, B.K.S. Iyengar, who was 96 at the time, passed away. His daughter, Geeta Iyengar, passed away on 16th December 2018 (“Yoga for Women“), and his son, Prashant Iyengar as well as his granddaughter, Abhijata Iyengar, continue his work and his teachings at the Ramamani Iyengar Memorial Yoga Institute in Pune to this day. 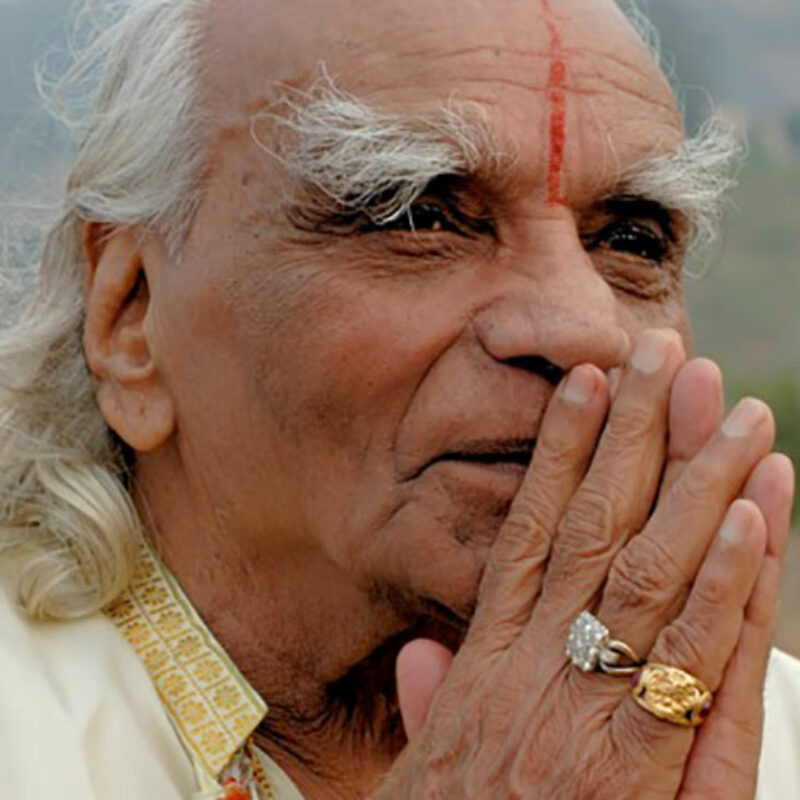 Are you interested in a course or a consultation?

I am looking forward to hearing from you. 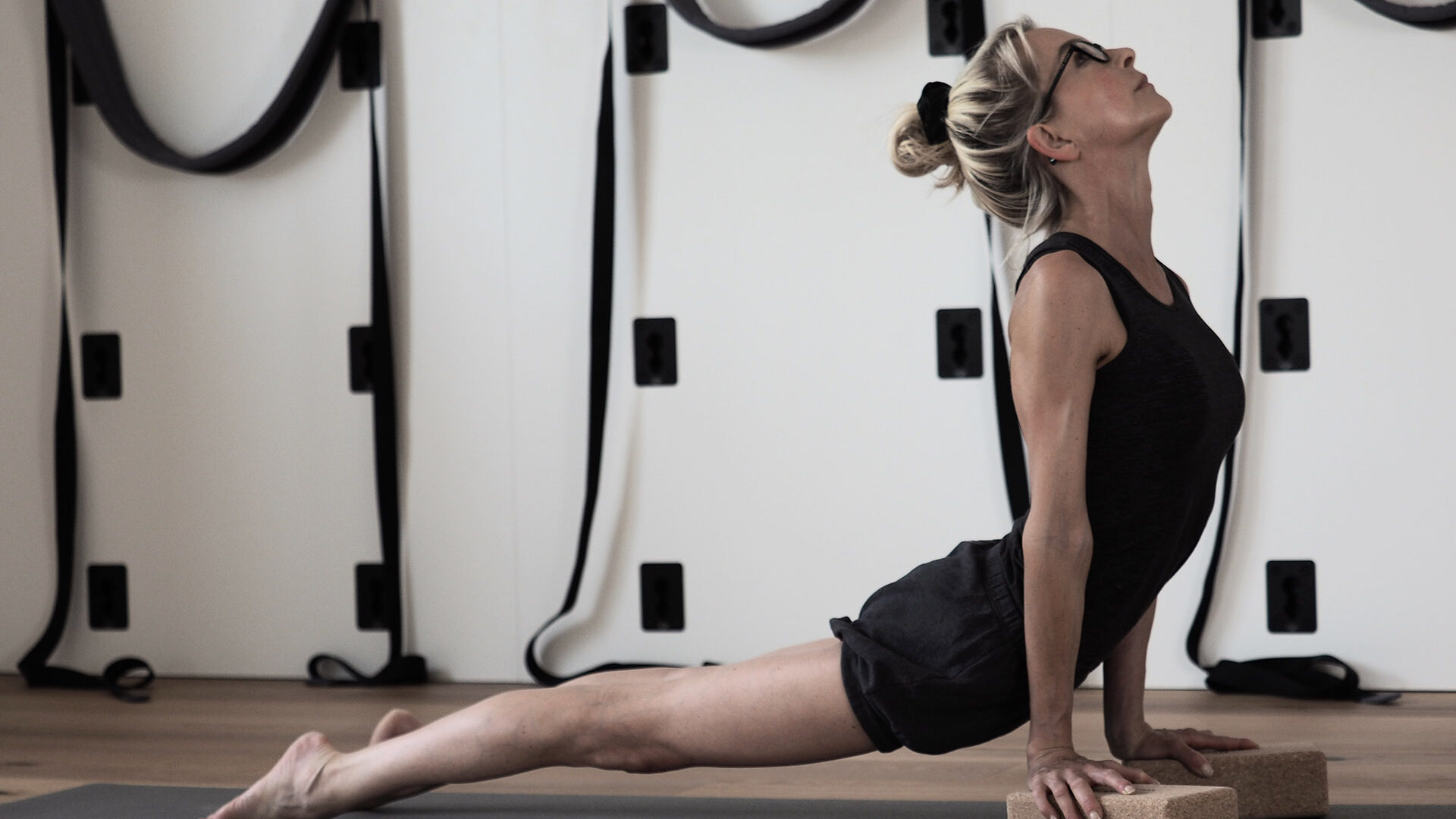